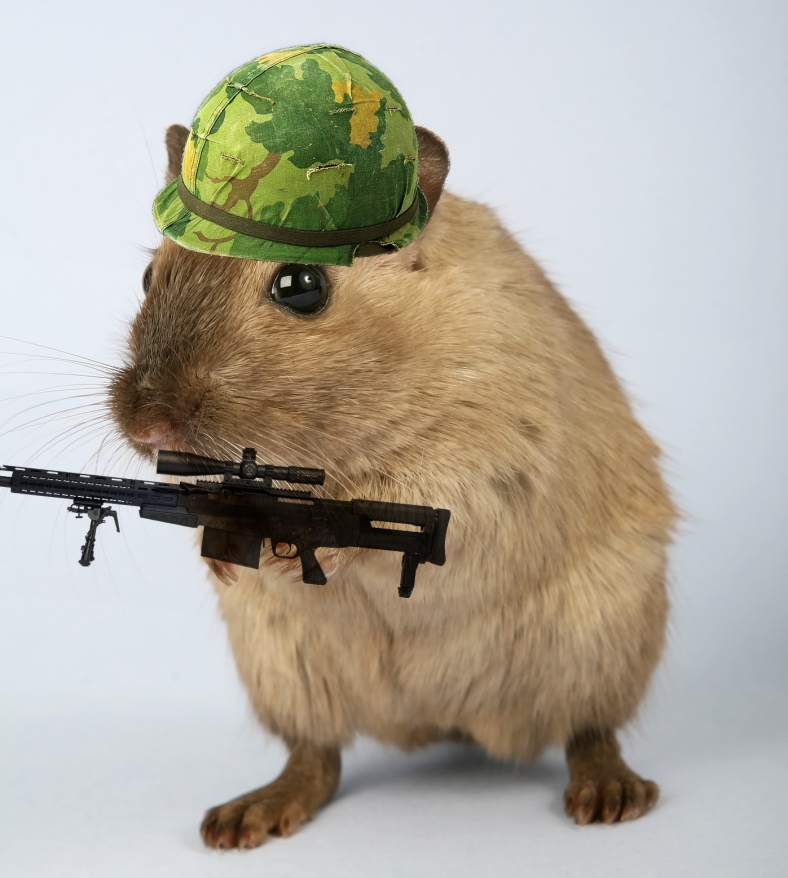 “We will! Move your tail, soldier!”

Crofton jumped first, landing solidly on the floor of the moving boxcar. Nina leapt after him, grasping the handle of the partially open door and swinging into the car beside him.

Paul ran as fast as his four feet would carry him down the station platform, his heart racing like an eight-cylinder engine at full horsepower.

“Come on, Jinks! What’re you waiting for? An engraved invitation?” Crofton goaded.

“Well, it’d be nice,” Paul yelled, breathless. “I never did like to go where I wasn’t invited.”

“I’ll get right on that, but why don’t you jump first and make wisecracks later.”

Paul channeled every particle of his energy into running. There wouldn’t be another train to Milwaukee for a week. If he didn’t make it on this one, he’d be stranded and his team would be down a man for the mission. He’d be of no use to them and unable to help if they needed him. He had to make it on this train.

He focused on the narrow opening where Crofton and Nina stood waiting, eyes glued to the rusty steel floor.

Paul jerked his head around just in time to see the monstrous feline pounce down from his perch in a windowsill and race across the station platform in pursuit of Paul. Eyes widening, adrenaline pumping, Paul sped up, but the boxcar was getting away. It was going faster. He had to get on that car now or he’d never make it.

Paul used his hind legs to catapult himself off the platform into the air. The wind whipped through his whiskers, plastering his ears back against his head. Eyes narrowed, tail out straight as a nine-iron, he aimed his body for the floor of the boxcar.

He was going to make it. He was going make it! He was…losing altitude? He was coming down!

Not close enough. He was going to miss.

He let out a shriek, paws scrambling for something solid but only catching air.

Crofton leapt from the boxcar, tail wrapping around the door handle. Body and arms outstretched, he grabbed one of Paul’s flailing hands and caught him as they both swung down toward the tracks and speeding wheels of the train.

Glancing behind him, he saw the cat still in pursuit, hunger in his yellow eyes. Paul’s heart pounded. If the train didn’t kill him, the cat surely would.

“I’m going to swing you up into the car,” Crofton yelled.

Paul’s voice echoed around him as he flew through the air, into the boxcar, and landed with a breathtaking thud and a grunt. He rolled head over tail across the floor of the car. Spreading his arms wide to stop himself, he jerked to a halt at Nina’s feet, chin on the floor and rump in the air.

Nina cocked her head at him with a smirk. “Smooth.”

Flopping forward, his tail swacked him in the face and he let out a flabbergasted groan as he let his body fall limp on the floor.

Crofton deftly swung into the car and landed effortlessly on his feet.

Paul clambered to his feet and, glancing to his left, he saw the rest of the team waiting.

Crofton slapped him on the back, almost knocking him off-balance again. “Cut it close there, Jinks. Maybe cut back a little on the cheese, eh?”

Straightening his uniform, Paul opened his mouth to reply, but the captain had moved on.

Crofton saluted the team and they responded in kind.

They relaxed their stance and Crofton nodded toward the team’s communications specialist. “Pettigrew, report.”

“They were ambushed by a band of Featherheads. They’ve been pinned down in an abandoned warehouse near the harbor for the past twelve hours. They’re running low on ammunition and they’ve requested an immediate exfiltration.”

A scritching sound coming from the roof of the boxcar drew their attention.

A shadow passed outside the air vent above them and a pair of talons slipped through the slots.

The vent snapped free and Featherheads dove through the opening into the car.

Paul took a shot with his rifle and clipped one in the wing, but no sooner had the bird swerved out of the way, another dove straight toward him and knocked him to the ground.

Paul’s rifle slid across the floor and out of reach. The bird swung around and came back at him.

His eyes widened as he saw the talons closing in on him.

Then he watched in amazement as Crofton leapt in front of him and swung the butt of his rifle at the bird’s face. “Not today, Featherhead.”

The bird wrapped it’s talons around Crofton’s rifle and flung it and Crofton both across the car.

The bird headed straight toward Crofton and Paul ran after it. Without a thought to his own safety, he leapt onto the bird’s back and grabbed two fistfuls of feathers.

The bird thrashed wildly, but Paul held on and steered the bird up toward the opening in the roof. The moment they emerged from the car, Paul let go and freefell back through the opening. He pulled the ripcord on his parachute, but it didn’t budge. He pulled at it wildly, trying desperately to open it. Then he saw another Featherhead approaching and, grabbing the bird by the claws, he swung himself toward a pile of straw where he landed safely in a heap.

Crofton took his hand and hefted him to his feet. “Nice work, Jinks.”

He slapped Paul on the back. “You’re no ordinary mouse, kid.”

Paul grinned and stood a little taller. “Thank you, Captain.”

As seen in Splickety magazine, September 2016