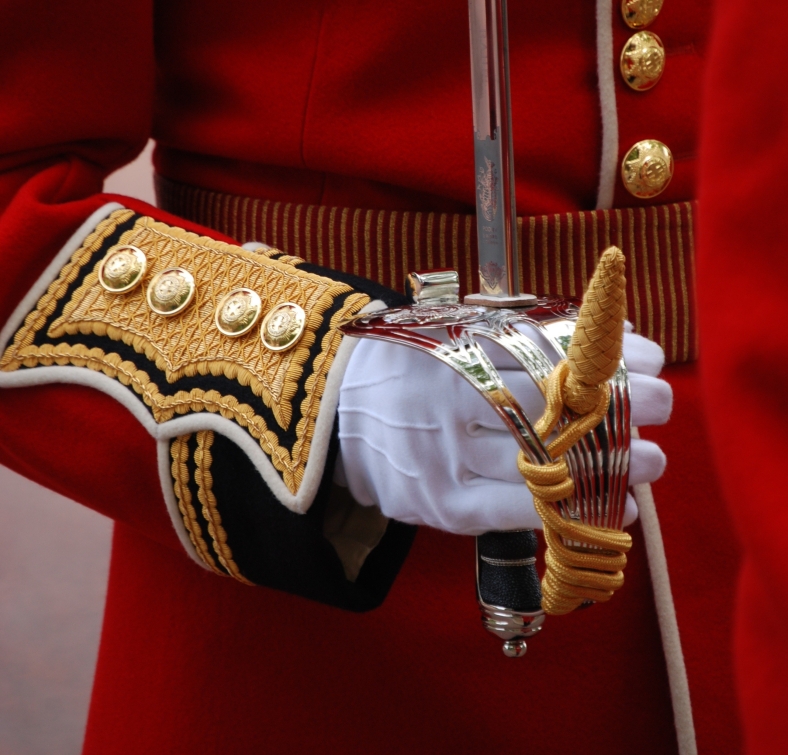 Lydia Bennet was a pretty young thing, but rather vacuous. She took his mind off his troubles though, made him smile. When she proposed the idea of running off together, he initially resisted. After all, she wasn’t from a wealthy family. But she was adamant that if they forced her father’s hand, he would give them at least a few hundred pounds a year and pay off George’s gambling debts rather than face a scandal.

Lieutenant George Wickham grimaced and set down the empty glass.

He’d done a fine job of becoming a rake and a ne’er-do-well.

Running off with Lydia Bennet would set his well-earned reputation solidly in stone. END_OF_DOCUMENT_TOKEN_TO_BE_REPLACED