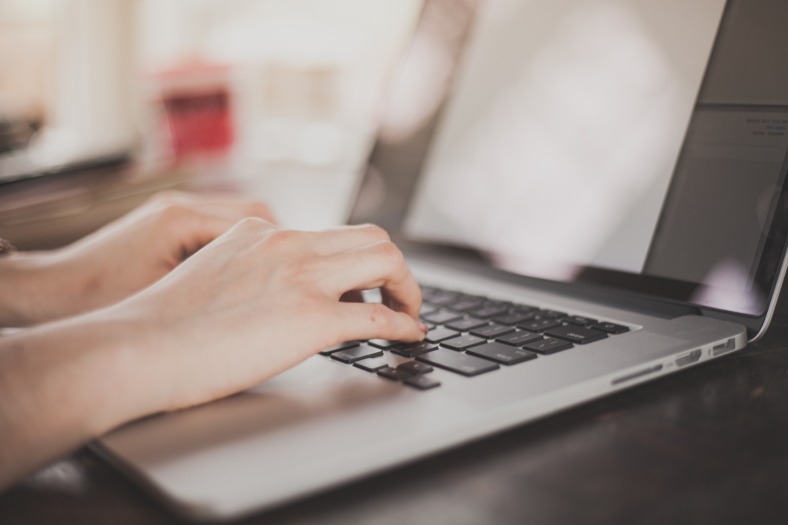 Sold: one soul to the devil, he thought as he leaned back in his chair and stared at the final word on the page.

It had taken seven months of his life to write.

It was the raunchiest thing he’d ever read or written.

He hated every page.

It was nothing but trash…and it would sell millions of copies.

Everyone was waiting for the next great novel from best-selling author Jack Oliver…real name John Oldenburg.

He’d started off back in 2002 with a story that had been inspired by the life of his grandfather.

An agent picked him up in ’05 and told him to spice it up.

He’d been reluctant, but when his agent told him a publisher wanted to look at it when it was done, he’d caved in.

He added a few swear words and some raciness and sent it off.

The publisher accepted it.

Then ripped it to pieces in editing and had him make it racier and add more cursing.

They convinced him to take on a pseudonym that had more commercial appeal.

The book was published and a star was born…but somehow the success felt tainted.

The years went by.

He published more books…each trashier than the last.

He became richer and more famous with each passing year.

He had everything he wanted…but felt like he had nothing.

He prepared the document to send to his publisher.

His mouse hovered over the “send” button…but something held him back.

He’d passed a church on his way home that day, read the sign in passing—something about a scroll from the Lord.

It rustled the dust on the long-overgrown portion of his heart that once was devoted to the Lord and spreading the gospel.

It had been pushed out by the desire for fame and fortune, to get his work in print.

But what was he really doing here?

He’d become nothing more than a purveyor of trash.

Was that the legacy he wanted to leave behind?

Was it really worth it?

How much damage had he done by writing the kinds of things he had?

How much good could he do if he used his skill to spread the gospel and bring glory to the Giver of his talents?

His mouse moved over the “delete” button.

He hesitated, closed his eyes.

He took a deep breath and clicked “delete”.

One thought on “Stolen Soul”