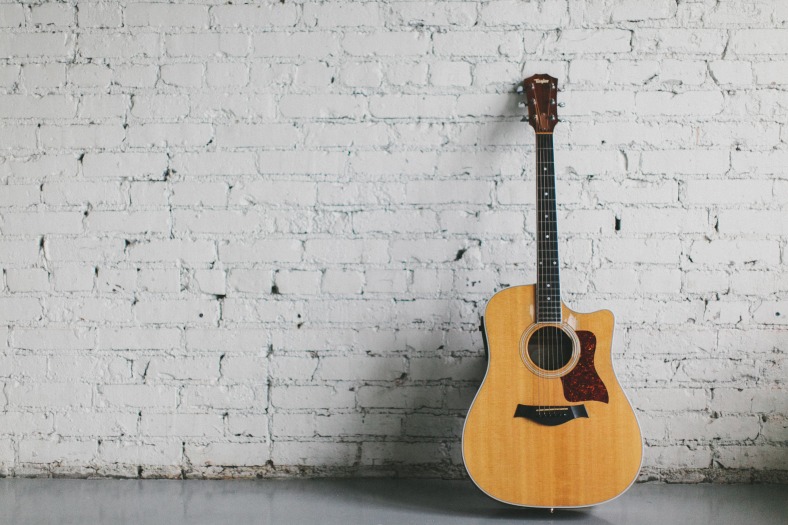 Mason sighed. “Come on, Noah, it’s time for you to quit hiding behind that notebook.”

Noah glanced up from where he sat against the wall, scribbling in one of the pages. “I’m not hiding.”

Mason shook his head and stared long and hard at his friend.

“You’re a coward,” he said finally and turned to leave.

Noah’s eyes flashed and he clenched his jaw, but glancing down again at his notebook, he felt the truth of the words.

He was a coward. It was true and the thought bored into his soul like a branding iron.

He stood and threw the notebook on his bed. What good did it do him anyway if he could never get up enough guts to sing the songs in front of actual, living people? His parents and Mason were the only ones who even knew he did sing.

Just the thought of performing at The Bluebird Café twisted his stomach like a load of wet laundry.

Could he really do it? What if nobody liked him? What if he screwed up in front of all those people and the potential talent scouts looking for Nashville’s next big star?

And what if he just spent the rest of his life wondering what might have happened if he didn’t?

He blew out a breath and collapsed into the chair at his desk.

That was just it. His fear of never trying, always wondering what might have been, was growing larger than his fear of failure.

Even as the realization smacked his doubts in the face, he knew somewhere inside of him that he was going to do it.

He glanced at his guitar and stared at it for a moment. Then he grabbed it from the stand and sat down on the bed with his notebook to practice.

“I can’t believe you’re actually doing this,” Mason said as he parked outside the building.

The fading flame of the setting August sun mingled with the glow of the artificial city lights to illuminate the street outside the café.

“You’re the one who was pushing me to do it,” Noah said.

“Yeah, but you don’t usually listen to me.”

Noah shook his head and inhaled deeply as he looked toward the café windows. “I don’t know if I can go through with this.”

“Dude, you nailed the audition. They booked you to play tonight for a reason. You have a gift…and you’ve gotta share it.”

He blew out a long breath and grabbed his guitar from the backseat as he got out of the car.

As he stood at the back of the room listening to the other musicians perform, his stomach began to feel like the waters of the Cumberland River during the flood of 2010. When his name was called he felt ready to vomit, but he forced down his nerves and walked up to the stage.

Sitting on the stool behind the microphone with all eyes on him, he froze.

He took a deep breath and sent up a silent prayer.

Something whispered deep inside his soul and told him just to sing for the Lord and let Him take care of the rest.

He began strumming his guitar and let the words rise up from his heart.

“Lift up your face to the light of the sun.

Release all the fear weighin’ down on your soul.

Let love fill you up now and re-make you whole.”

5 thoughts on “Lift Up Your Face” 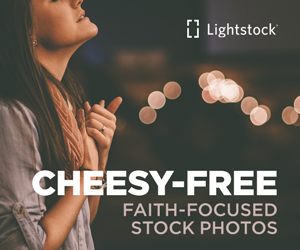